By 2015, the soft-drink category in Vietnam has become more competitive than ever. Being a brand with limited budget, it was difficult for Fanta to promote its brand awareness in the cluttered media landscape, let alone its link to consumption. With really not much to lose, Fanta decided to approach teenagers’ right where they live, breathe and interact the most: their mobile with the activities they perform most often: SELFIES

SELFIE is obviously the most popular content teens share online. From Facebook to Instagram, the quest for the perfect selfie is endless. But aside from the over-used duck lips to puffy cheeks, there are not many other fun poses teens can do.

We wanted to grab onto this strong behavior and set ourselves up to be a part of the selfie phenomenon. The real challenge was HOW? How a brand could influence this highly personal content that user has 100% control over?

As we looked into Fanta’s core mission: to create more fun to the world, we decided to pursuit a daring idea: Turn Fanta into a must have accessory for selfie.

We introduced to Vietnam the uniquely fun Fanta Selfie Battle.

Each Fanta can and bottle was designed so teens can make creative and fun poses with. Each was associated with a different characteristic that suits teens’ need to express themselves:

The collection was introduced through a series of FB ads made exclusively for mobile.
An online training course was also held by Fanta and teens’ idol to ensure we equipped them well enough for what comes next. 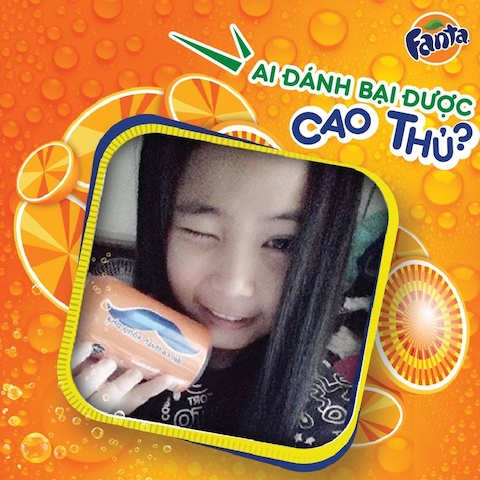 A digital campaign was launched to leverage the new label. Teens were pitted against each other in 3 rounds where they totally slayed it with their phones and their newfound selfie skills. A mobile friendly Battle Ring was set up. On that stage, teens could easily take selfie, upload to the site and vote for the Hot or Not selfie. Each selfie was randomly pitted against another for each battle. For the first time ever, teens can be both contestants and judges with just a simple touch on their phones.
To keep the heat going, a series of activities were planned to happen along the contest:

Finally, the 3 Selfie Stars from the 3 themes will compete for the crown of The Selfie King/Queen.

After the battle ended, we launched the first ever Selfie Bible which collected the best selfies throughout our campaign. With our selfie bible, teens can now train to be a selfie master on their own. 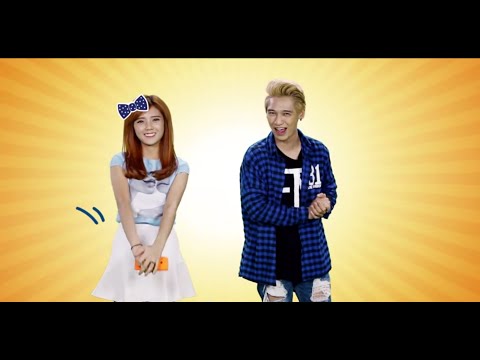 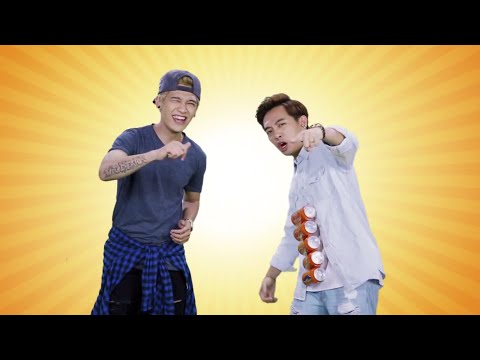 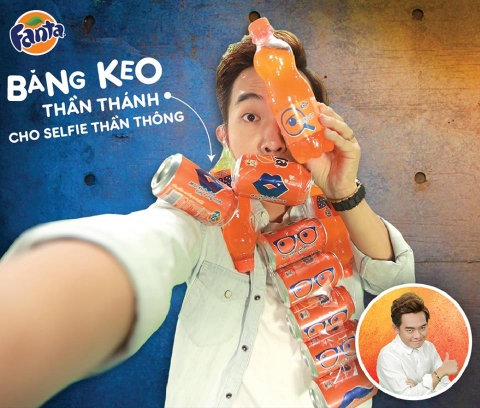 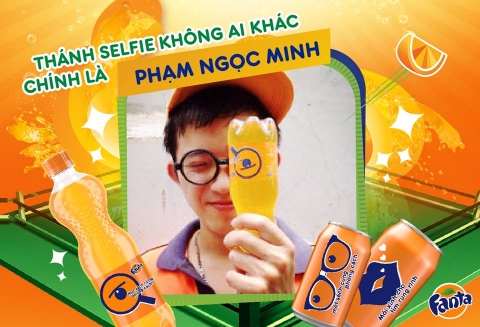 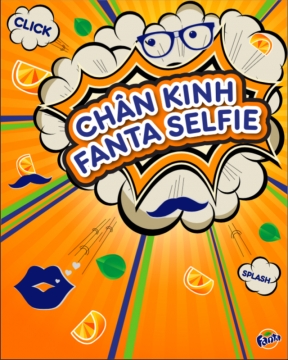 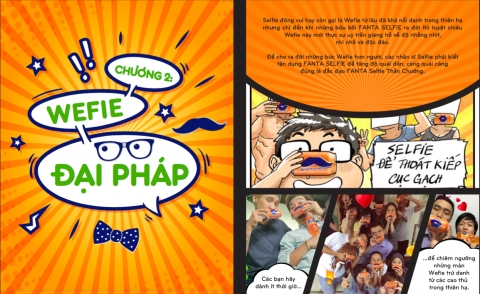 The campaign exceeded our expectations. During 8 weeks period, we reached more than 3.5mil people, got over 5.1mil views for our videos, and the battle attracted over 41,000 registrations.

Moreover, what we did paid off in all aspect of business results:

Above all result, Fanta campaign did not just use mobile as a channel. It became a must-have item that Teens use to take selfie. That’s a true success of the Fanta selfie campaign.