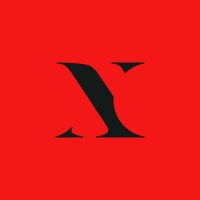 How brands creatively highlight their alliance with LGBTQ+ | by xolve branding

The true company with LGBTQ+ community does not end up transforming the traditional logo into rainbow-ish brand identity only. Some of the brands below were going greater lengths to make an impact. This Pride month, we introduce the risk-takers who seeked chances for an unforgettable diversity presentation. Digital activation even enabled people to design their own stimulated AE credit cards with their memorable photos. 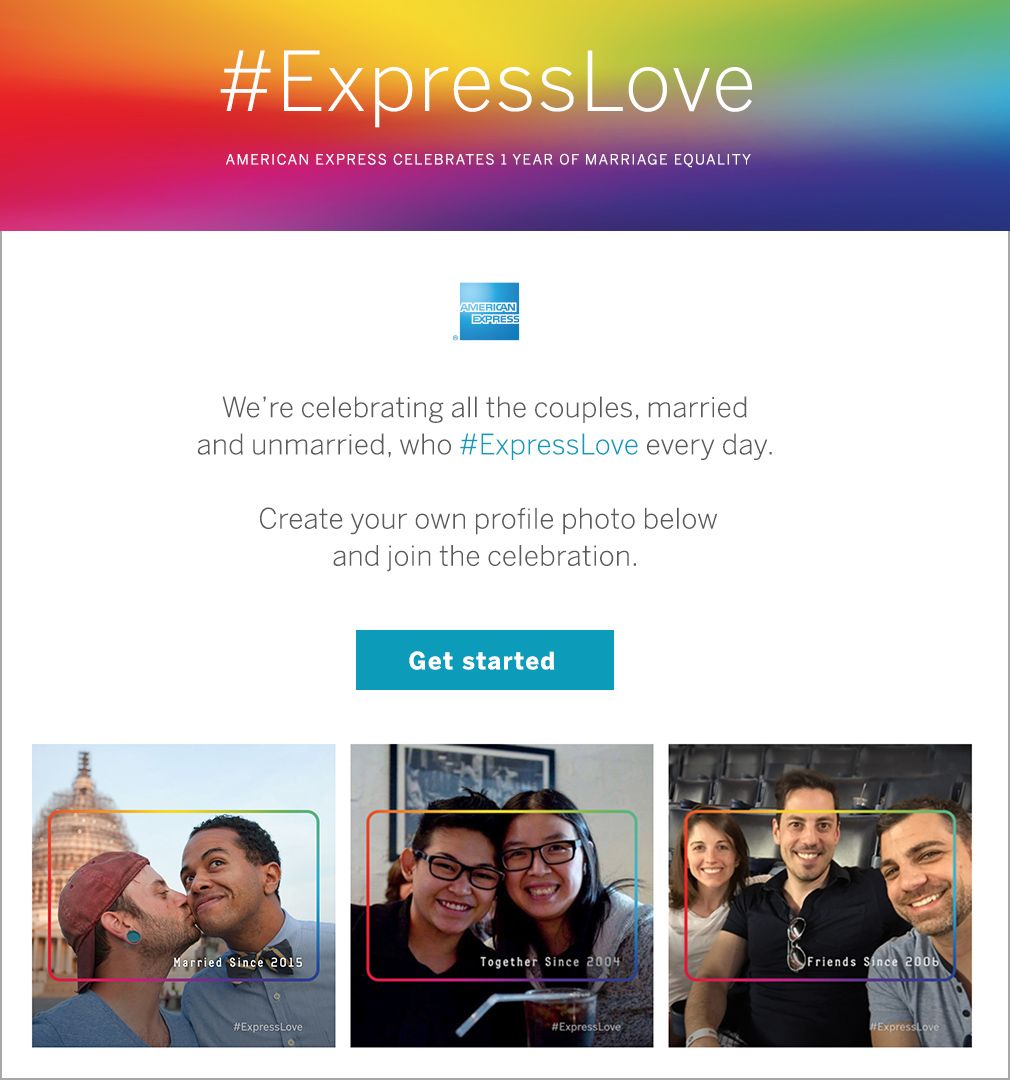 In the 1st anniversary of same-sex marriage legalization in USA, American Express (AE) showed themselves as an advocate of marriage equality. Although they has a long history of supporting LGBTQ+ community, their actions are not widely known. They decided to step down from the focus of credit cards, to accentuate the importance of love and memory.

In 2016, the big idea came from a personal wallet, where it not only includes credit cards, but also photos among them and their beloved ones. The pride of owning an AE card for years was not as big as their 1-year legalized marriage. 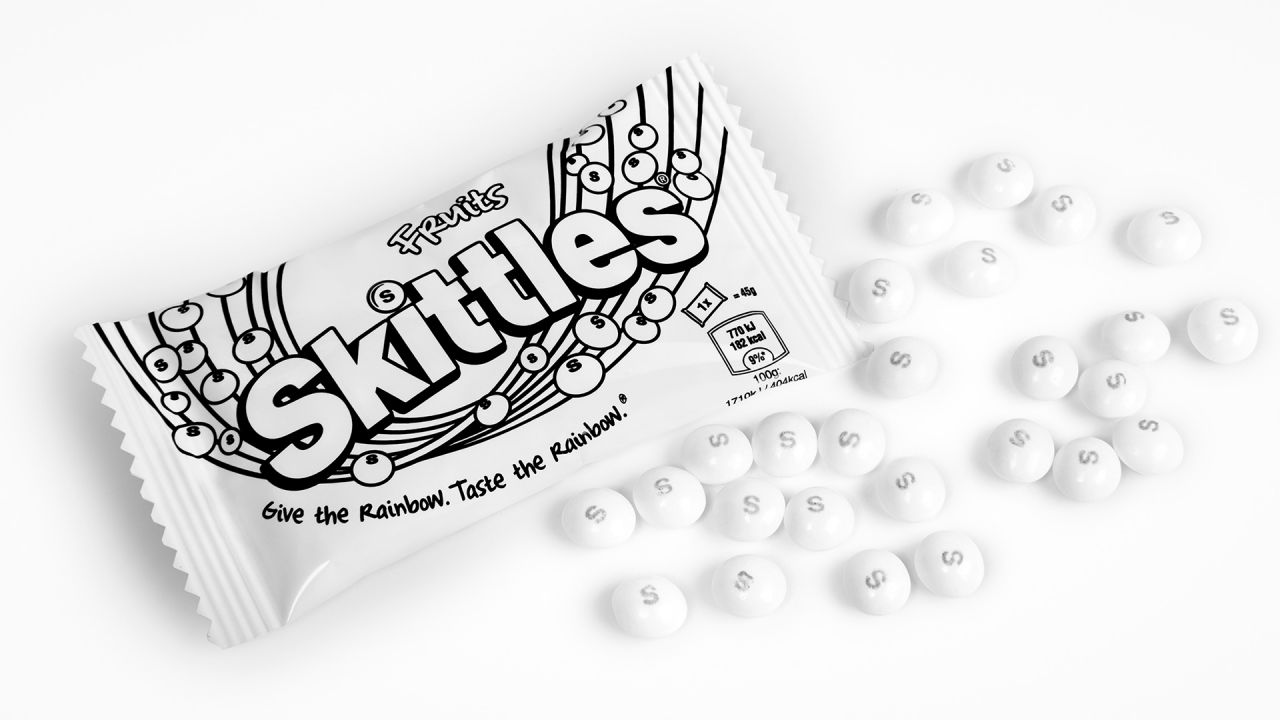 The social buzz was amazing, thanks to standing out from the rainbow storms of the industry.

Skittles net sales were declining, and so was their placement on supermarket shelves. Pride month 2016 in the UK is their chance to win back their reputation. But Skittles has already been associated with rainbow. How can they join the Gay parade of the year?

They took the biggest risk of the brand history: wiping out their corporate colors. All the Skittles candies went colorless. The intention is fully delivered by an emotional and meaningful letter from them towards Pride month: This Pride only one rainbow mattered.

The Times of India

Social media is cool, but what about conventional newspapers? In India, the fear of coming out is obvious, as they can prevent them from their anticipated job, accommodation, even family bonds. Their sexuality can not change the hard-boiled attitude of the older generation. But, what are their media touchpoints? Papers!

In normalising LGBTQ+ representation and giving them equality, Times of India introduced Out & Proud classified sections in India. This was where LGBTQ+ member could write accounts for coming out, asking for help, or anniversary announcement. The paper did its impactful job – reflecting social changes by bringing the community into the mainstream.

HOW XOLVE BRANDING SHOWS THE SUPPORT?

As an advocate for diversity, xolve expressed the interests for Pride Month with its #xolvewithpride campaign in which xolve showcases the support for LGBTQ+ community through illustration, motion, and typography dedicated to our queer peers and partners around the world.

Click here to see the full project on Behance.

Pride month is an endless attempt to reinforce the need for equality. In a year of separation, hardship, doubt, creativity is the key for brands to unite us. And to achieve that key, sincerity and sympathy should never be prioritized less.

xolve is a branding studio based in Ho Chi Minh City, Vietnam. We help bringing business ideas to life with a defining purpose and aesthetic visual. Visit us at: