Kiss It Your Way!

Our young Vietnamese teenagers (18-24 YO) age group on the threshold of Independence like to socialize with friends and spent maximum time on Digital & Social media platforms for entertainment and information. More than 90% of the youth owns mobile phones and nearly 72% of the target group access mobile internet.

Living in the digital age comes with its relationship perks. How much has the Internet changed modern-day love?

After meeting and spending over 100 hours in Focused group discussions with our target audience, Close Up discovered one of the powerful consumer insight about young Vietnamese audience that online romancing has become just as real as offline interaction for millennial.

Real and personalized Love has vanished in the modern-day. Love is digitized where by Fingers replaced lips as the main communication tool, Expressions became Shortcut Feelings (LOL, OMG, ROFL) and Personal touch has become the Virtual touch.

Television Media in a communist country like Vietnam is highly censored with many do’s & don’ts. Due to many media limitations, the key challenge was to find a medium where the young Vietnamese can express their personalized kiss to their loved ones.

Taking our above media insight forward, we developed the strategy to leverage the most powerful and emerging medium which was none other than Mobile as a 2nd lead medium where the target audience already had dominant presence. Hence, Mobile became the center heart of the Digital activation for young blood to express their real and personal love.

This is the 1st year of campaign. The strategic choice was to use mobile as the 2nd lead medium for the digital campaign to awareness and engagement in different phases of the campaign journey.

Armed with understanding of these trend and insights, Close Up saw an opportunity to play the role “The Catalyst of Closeness” by becoming connector in the virtual world with real touch.

In 2015, Close Up decided to give youth something real and something personal. Hence, we created a new creative idea and coined it, “Kiss It Your Way” to inspire our young audience to express their Kiss authentically and personally to their loved ones during the youth favorite season – Valentine!

Kiss It Your Way

TV and OOH were used to build the “Freshness” and “Closeness” simple message. Both the media are very censored and restricted to go beyond simple messaging via innovations, we explored Digital media to talk to our target group in their language. For the first time, we transformed our digital approach from single channel interaction to cross media channel interaction via mobile and social media platform.

More than 65 % of Close Up users access mobile internet for entertainment. We created the mobile game banner and used the mobile technology of (touch and sound) which enabled us to create the authentic feel of the game to gain more participation.

Our strategy was built on 3 key pillars:

A. Excite – Create excitement amongst Close Up audience about the “Kiss It Your Way” on Mobile via Rich banner ads that allow them to play the game on their mobile.

B. Inspire – Take the challenge to explore different styles and themes of kissing. Inspire other youngsters to bring the spark in their life by asking them to go for the real Kiss with your partner. Youth can further share the picture of the kiss with their partner on Facebook from their mobile. We took a step further by asking the youth to create the video of their passionate kiss from the mobile and share it on the social platform. This cross-media platform interaction was loved by the target group which saw good participation.

C. Engage – Break away the virtual world and get into the real touch with E-kiss dedication before Valentine 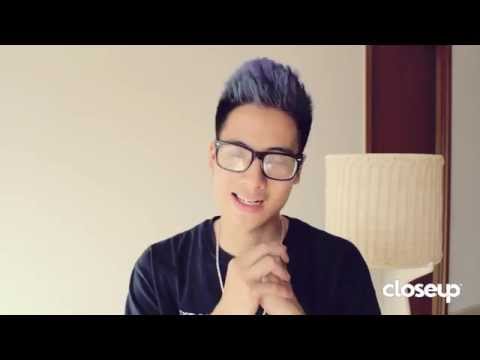 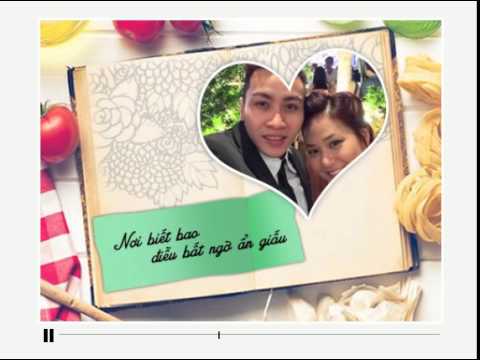 With this campaign, increase in market-shares accelerated Close Up to become the second toothpaste brand in Vietnam replacing Colgate.

The campaign was liked by the Vietnamese audience. With a great participation, campaign saw its success -

The purpose of this campaign was not only to affect Close Up market shares directly but also the objective was to make a new BOLD STRATEGIC CHOICE by taking a new route to reach consumers that Close Up had never previously approached.